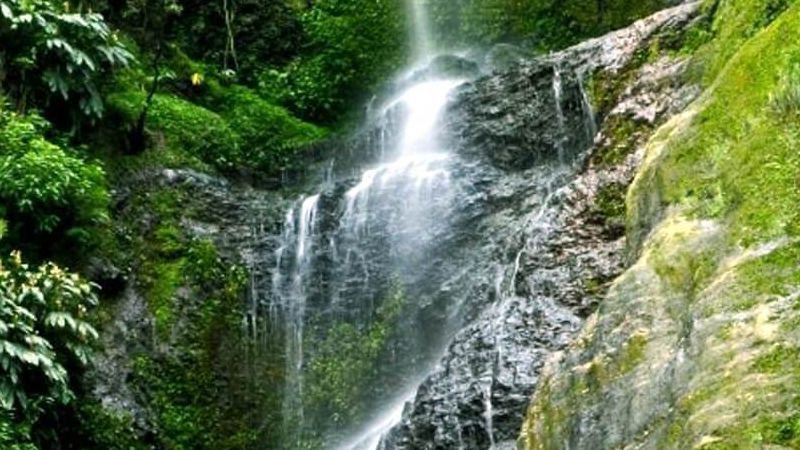 The beautiful Chadwick falls lies only a few kilometers away from Summer Hill in Shimla. This stunning waterfall flows from a height of 1586 meters and is encircled by thick green woods and steep hills of pine and deodar from all sides and looks amazing especially during the rain. One of the favorite spots for sightseeing in Shimla, it looks more exotic and ravishing when the water flows speedily through the woods. A lot of tourists visit this place during the month of September when the water flow in the fall increases after the monsoon gets over. The soothing atmosphere and the sight of this bubbling waterfall make one wonder at nature’s wondrous bounty Chadwick Falls Shimla.

Situated amidst the dense Glen Forest, the waterfall is located at a distance of 7 km from Shimla and 4 km from Summer Hill. It’s crystal clear water cascades down a deep gorge at a height of 86 metres. The surrounding hills and thick green trees of Deodar and Pine gives the place an exotic and beautiful look. One can relax here and enjoy some ‘me’ time after a hectic travel schedule Chadwick Falls Shimla.

There is an interesting story behind the quirky name of the waterfall. Originally it was known as ‘Chidku Jhaar’ as a waterfall is called as ‘Jhaar’ in the local dialect and ‘Chidku’ means bird. The waterfall is so high that only a bird could reach at the top so it was named as Chidku Jhar. But the British people mispronounced it to ‘Chadwick Falls’. There is another popular folklore telling about a demon who was imprisoned by the local gods behind the rock. Locals believe that the water of the falls comes down from the mouth of the devil Chadwick Falls Shimla.