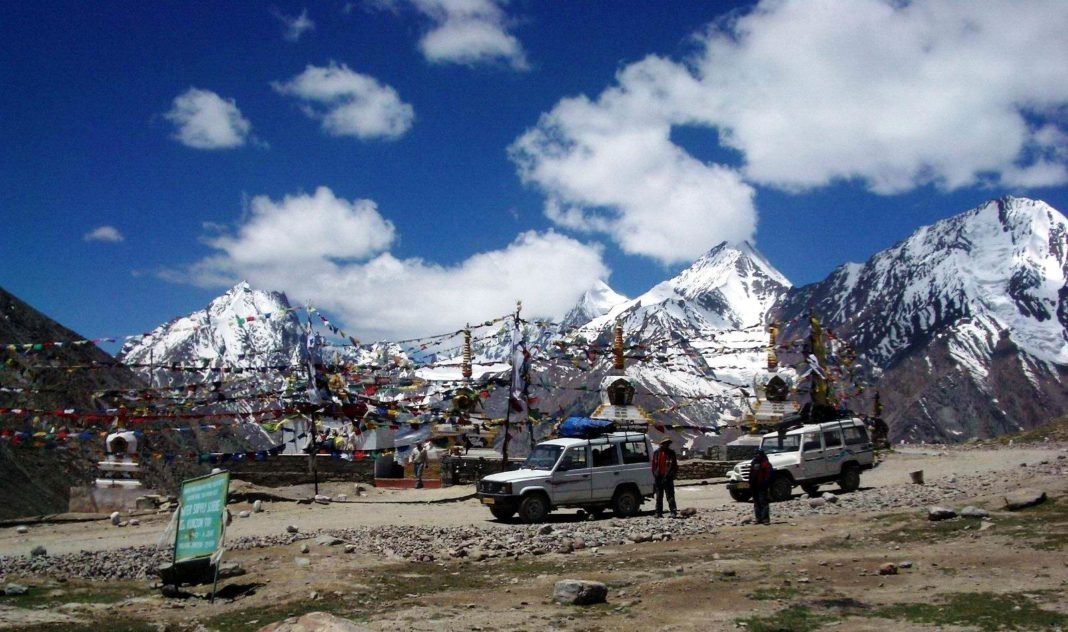 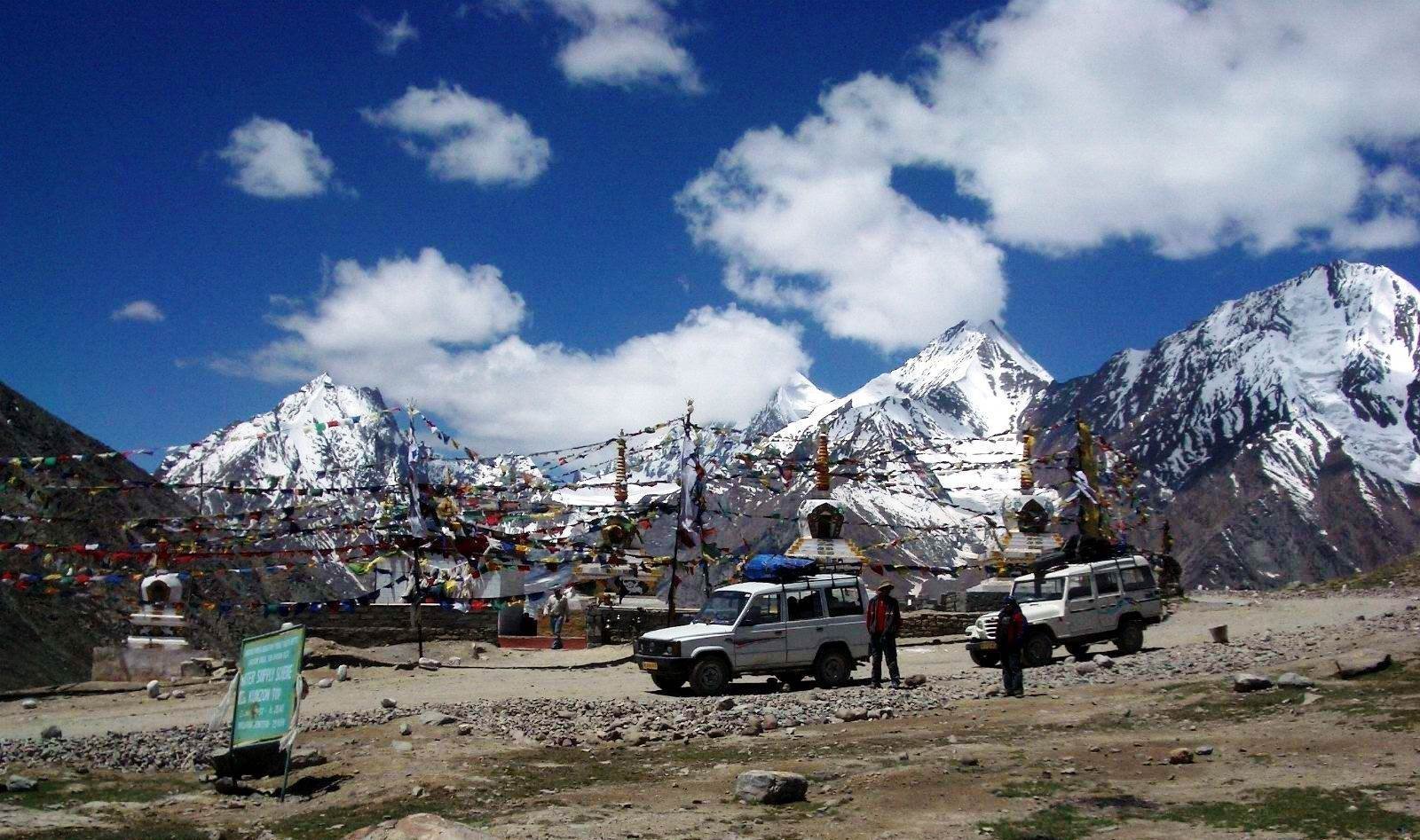 Kunzum Pass or Kunzum La as it is called by locals is one of the highest motorable mountain passes of India, located at an altitude of 4,551m above mean sea level. It serves as a gateway to the beautiful Spiti valley Via Kullu and Lahaul. It lies on the eastern Kunzum Range of the Himalayas and is at a distance of 122 km from Manali. Kunzum La offers an incredible 360-degree view of Bara- Shigri Glacier (the second longest glacier in the world), a jaw-dropping vista of Chandrabhaga Range and a spectacular view of the Spiti valley. This enthralling view makes the Pass a photographer’s dream. The Pass is a beautiful mixture of two different landscapes; rugged mountains and massive glaciers of Lahaul and the dry, barren mountains and the turquoise river of Spiti Kunzum Pass in Manali.

On reaching the Kunzum Pass, the visitors have to stop at the temple of Goddess Kunzum Devi to pay their respect and seek the blessing to travel through the rugged terrain safely. The tradition is to take a complete circle of the temple in your vehicle. It is believed that this worship at Devi’s temple guards from all sorts of mishappening and accidents that might take place in the rugged terrain of the pass.

You can also meet the locals ladies who come to the temple singing their local songs and drinking their local alcohol. If you are lucky enough they might offer a little to taste. It is not very pleasing to the taste buds but makes you feel warm in the chilly weather.