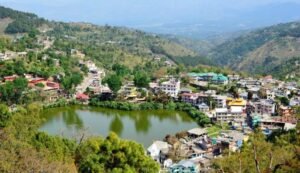 Mandi district is a densely populated and centrally located district of Himachal Pradesh. The district is entirely hilly, except for a few isolated patches of small and fertile valleys. The district, with its headquarter at Mandi town, lies between 31°13’ and 32° 05’ north latitudes and 76°37’ and 77°25’ east longitudes and is covered by Survey of India degree sheet no 53A, 53E, and 52D. The district is bounded by Kangra district on the northwest, Kullu district on the east, Shimla and Solan districts on the south and southwest respectively, and Bilaspur and Hamirpur districts on the southwest.

Mandi Himachal Pradesh – The present District Of Mandi was shaped with the merger of 2 princely states Mandi and Suket on the fifteenth of Apr 1948, once the State of Himachal Pradesh came into existence. Ever since the formation of the district, it’s not witnessed any changes in its jurisdiction. The chiefs of Mandi and Suket area unit same to be from a typical root of the Chandravanshi line of Rajputs of Sena sept of geographical area and that they claim their descent from the Pandavas of the religious writing. The ancestors of the road are believed to possess dominated for one,700 years in Indraprastha(Delhi), till one Khemraj was driven out by his Wazir, Bishop, UN agency then took the History of Mandi Himachal Pradesh.

Tourism in Mandi:
The people of Mandi proudly boast that while Kashi (Benaras) has only 80 temples, Mandi has 81! And it is no idle boast. J.C. French supported their assertion when he described the town as a miniature Benaras with innumerable temples, old houses, long flights of steps, the streets steep and winding and the marketplace with an aura of medieval picturesqueness. In 1919 one tourist actually counted 49 places of worship in Mandi. Built of rough stone in a shikhara (houseboat) style they could be seen all over the town on the right and left of the river Beas.

Fairs & Festivals
With a rich legacy of venerated temples, it is natural that religious festivals like Janmashtami and Shivratri are celebrated at Mandir with much fervor. Janmashtami, the birthday of Lord Krishna, is observed as a state function with perfect decorum. The main ceremony takes place in the temple of Madho Raj. The idol of the child Krishna is placed in a small cradle covered with gold brocade and suspended from the rafters by silken cords. The Raja himself, who arrives in procession followed by his nobles and officials, decks up to the idol with flowers, anoints it, placing his offering of fruits and sweets at the altar to the accompaniment of devotional music provided by (shankh) Conch shells, temple bells and massive drums called nagaras.

Mandi emerged as a separate state at the start of the sixteenth century. Down the road of descendants of Ban came Ajbar fractional monetary unit, nineteenth in descent from Bahu fractional monetary unit, UN agency based Mandi city in 1527 AD, the capital of the erstwhile state of Mandi and therefore the headquarters of the currently Mandi District. The Akbar fractional monetary unit was the primary nice ruler of Mandi. He was most likely the primary to assume the designation of Raja. He consolidated the territories that he had inheritable and additional to the new ones that he wrested from the hands of his neighbors. He engineered a palace here and adorned it with four towers. He conjointly engineered the temple of Bhut Nath and his aristocrat created that of Trilok Nath, History of Mandi District.Mandi Himachal Pradesh 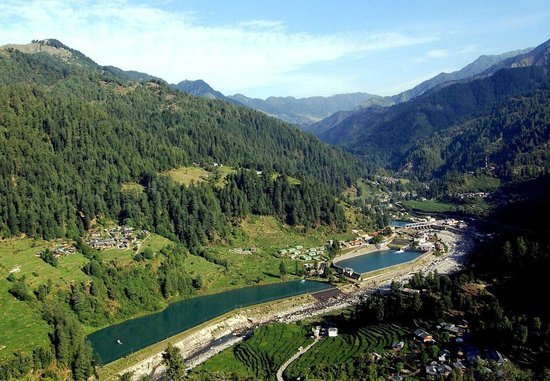 Barot is a mesmerizingly beautiful village located in the serene valleys of Mandi District in the north Indi... 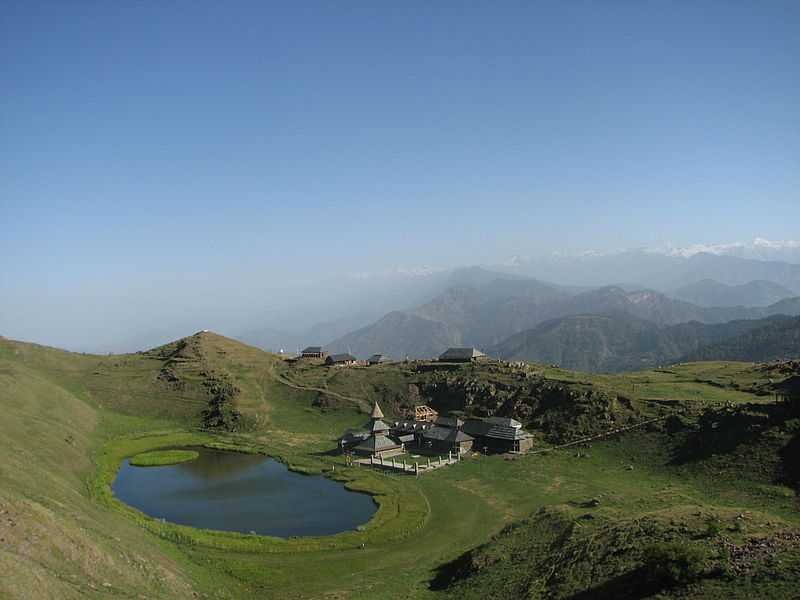 One of the most offbeat places in Himachal Pradesh, Prashar Lake is a crystal clear water body situated about 50 km north of Mandi, with ... 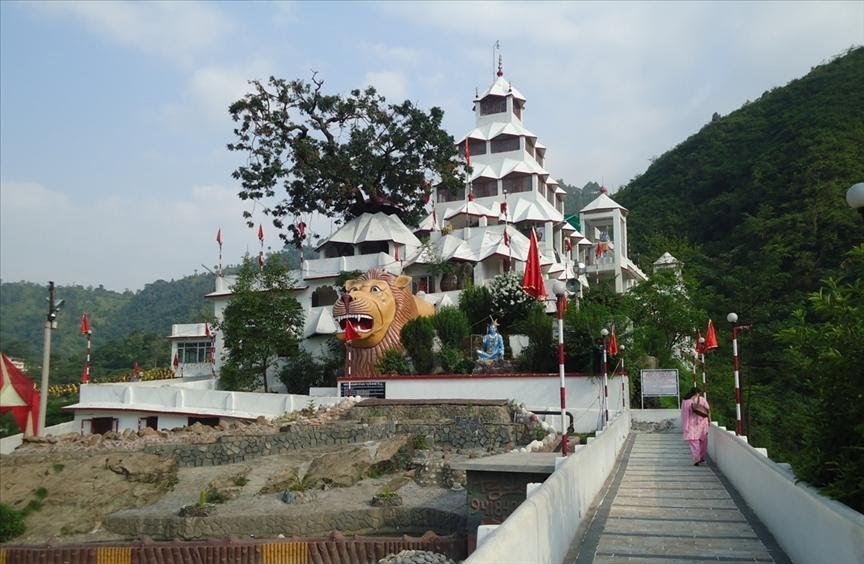 Bhima Kali Temple is one of the famous temples of the Mandi dedicated to Goddess Bhima Kali. Situated on the banks of River Beas, this temple also showcases different statues and idols of Gods and 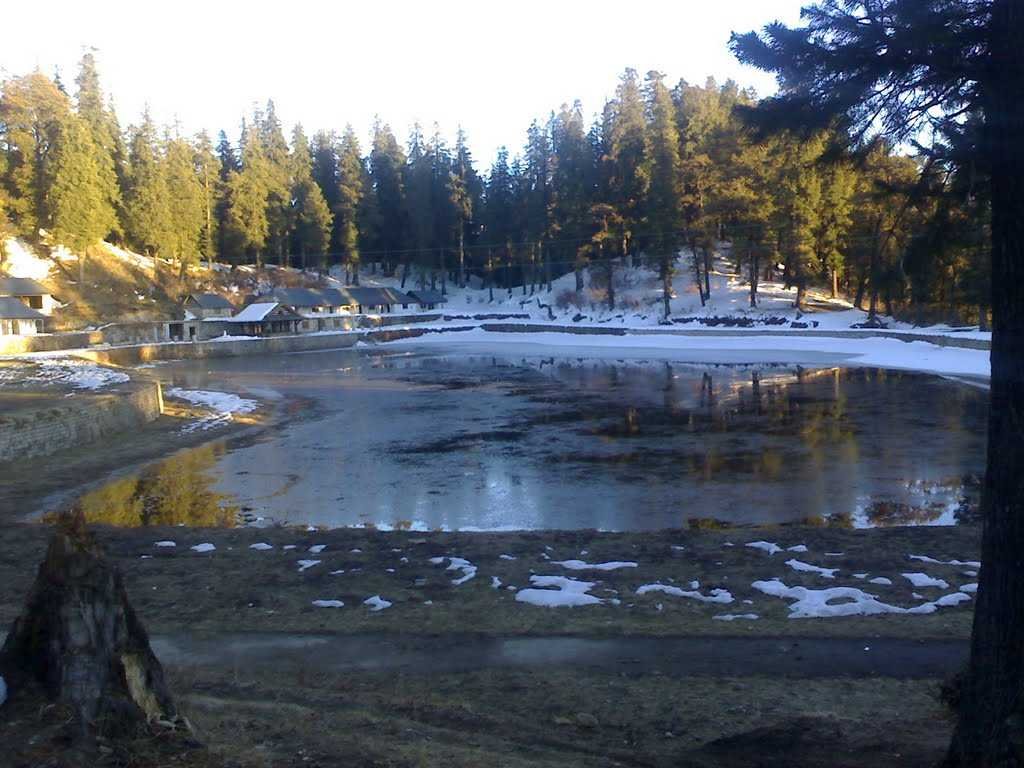 A famous trekking path all around and situated at the height of 3334 m, Kamru Nag Lake lies on the Mandi-Karsog road and serves as a resting place for trekkers. Bounded by snow-covered Dhauladhar a... 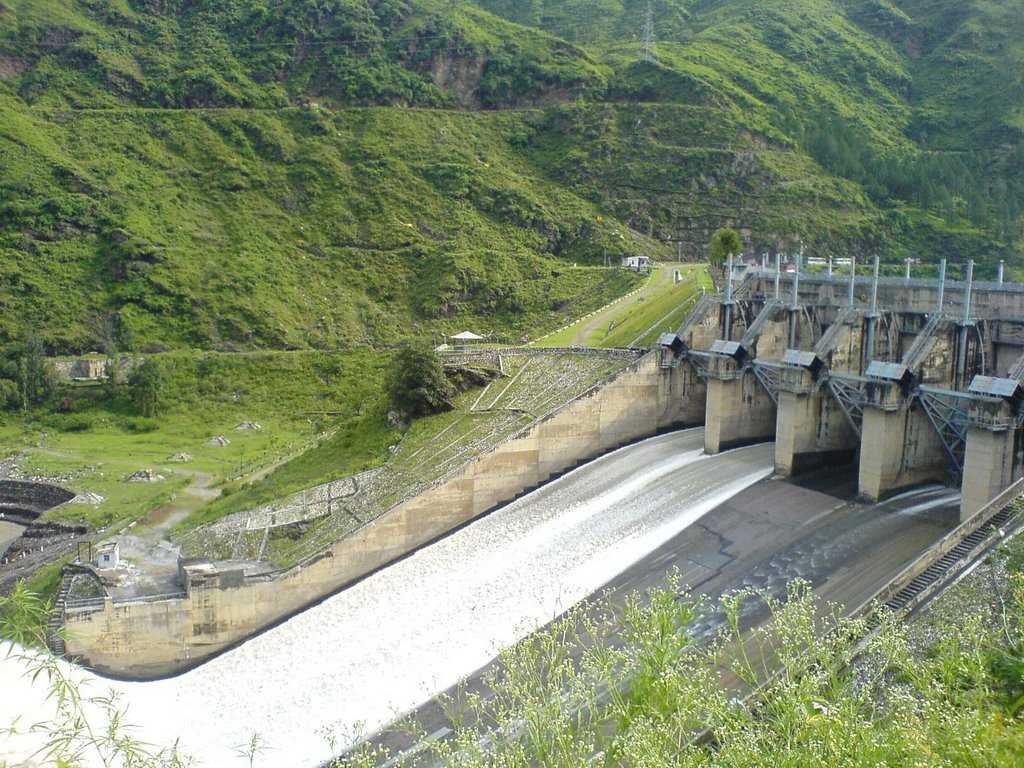 Pandoh Dam is an embankment Dam that lies in the Mandi district of Himachal Pradesh. Constructed on the Beas River, the primary purpose of 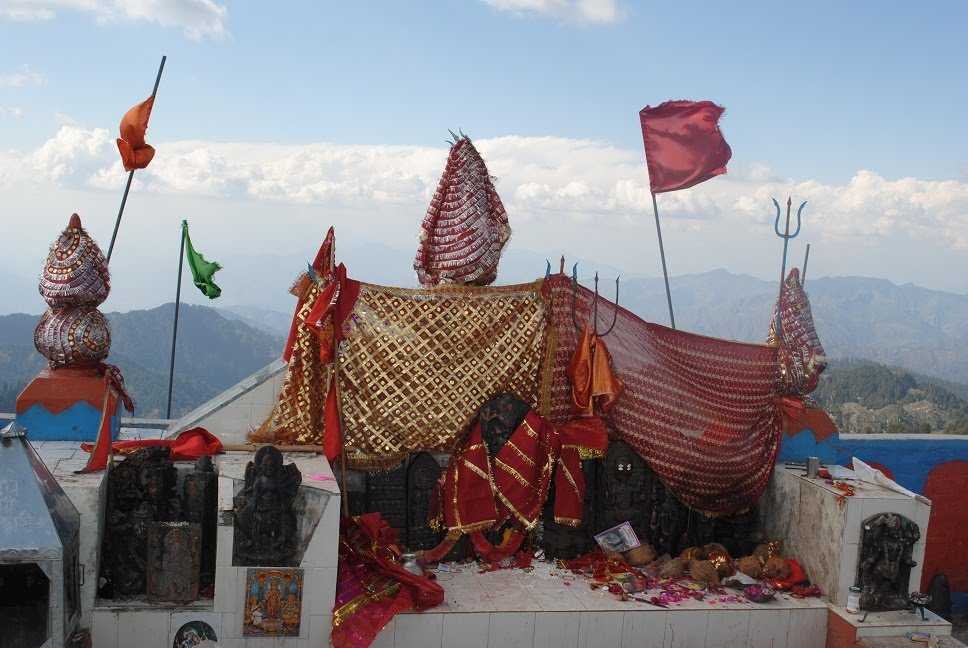 The Shikhari Devi temple is positioned in the middle of snow-capped mountains and dense pine trees at an ele... 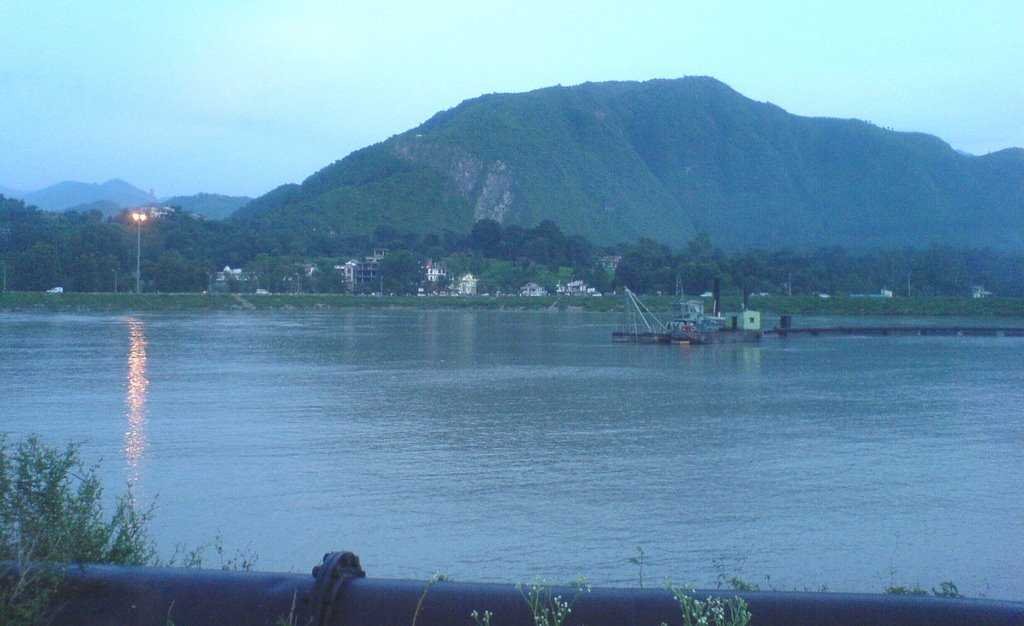 Sunder Nagar was formerly a Princely state known as Suket. The fascinating beauty of this small town is embraced by the man-made lake produ... 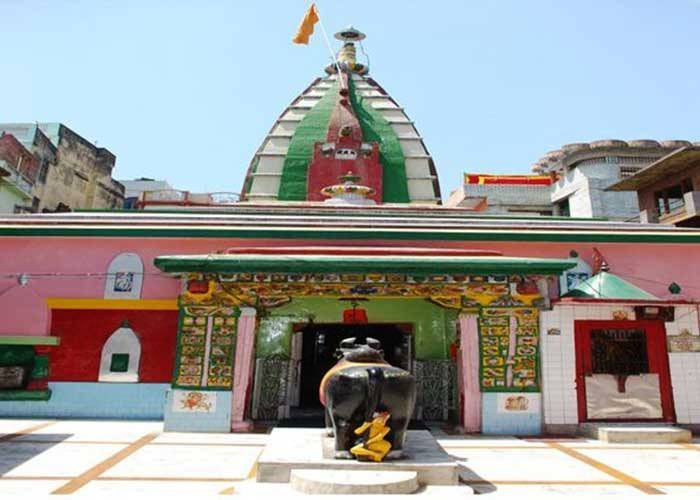 The Bhootnath Temple is an ancient temple and one of the most famous temples in Himachal Pradesh. The controlling deity is the Great Lord Shiva w... 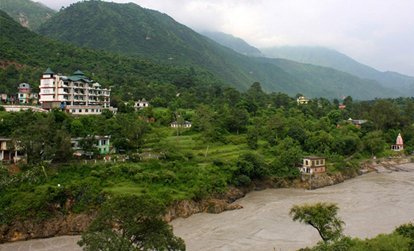 Tattapani village is located in Mandi district at a distance of 45 km from Shimla and 29 km from Naldehra. It is situated on the right bank of river Sutlej at an altitude of 2,230 ft. above the sea le...