Bilaspur is a district of Himachal Pradesh state, India. It contains the manmade Govind Sagar Lake on the Sutlej River which acts as the reservoir for the Bhakra and Nangal Dam project. The road bridge on this lake at Kandraur is the highest of its kind in Asia(second highest bridge). Its headquarters are in the town of Bilaspur. The district has an area of 1,167 km2 and a population of 382,056 (2011 census). As of 2011, it is the third least populous district of Himachal Pradesh (out of 12), after Lahaul and Spiti and Kinnaur. Bilaspur Himachal Pradesh.

Bilaspur was the capital of a state of the same name founded in the 7th century, also known as Kahlur. The ruling dynasty was Chandela Rajputs, who claimed descent from the rulers of Chanderi in present-day Madhya Pradesh. The town of Bilaspur was founded in 1663. The state later became a princely state of British India and was under the authority of the British province of Punjab. On 13 May 1665, Guru Tegh Bahadur went to Bilaspur to attend the mourning and funeral ceremonies for Raja Dip Chand of Bilaspur. Rani Champa of Bilaspur made an offer to the Guru of a piece of land in her state, which the Guru accepted at the cost of 500 rupees.

Languages Spoken:
English and Hindi are understood and used by people engaged in tourism and other professional trades. Locals speak Bilaspuri or Kahloori, dialects belonging to the Western Pahari group of languages.

Clothing Essentials:
Bilaspur has moderate temperatures in spring and autumn but can get hot for May-June, the peak summer days. By evening the lake does fan cool breezes over the habitation. Light cotton clothing is most suited for these days but in winter, a dense fog cover that lingers well into the afternoon gets the place to experience some really cold days and nights. A need for heavy woolens is felt in winter.

Bilaspur Culture-Traditional Dress, Food, Culture of Bilaspur:
In the culture of Bilaspur comes the reflection of religious, god fearing Kumaoni people with simple lifestyle living away from the hustle and bustle of metro cities. This is fundamental because of the way that they have dependably separated themselves from the of a shopping mall, multiplex cultures. Due to a boost in Bilaspur Tourism over the last 10 years, the attitude of local people has no-nonsense, friendly towards the tourists. 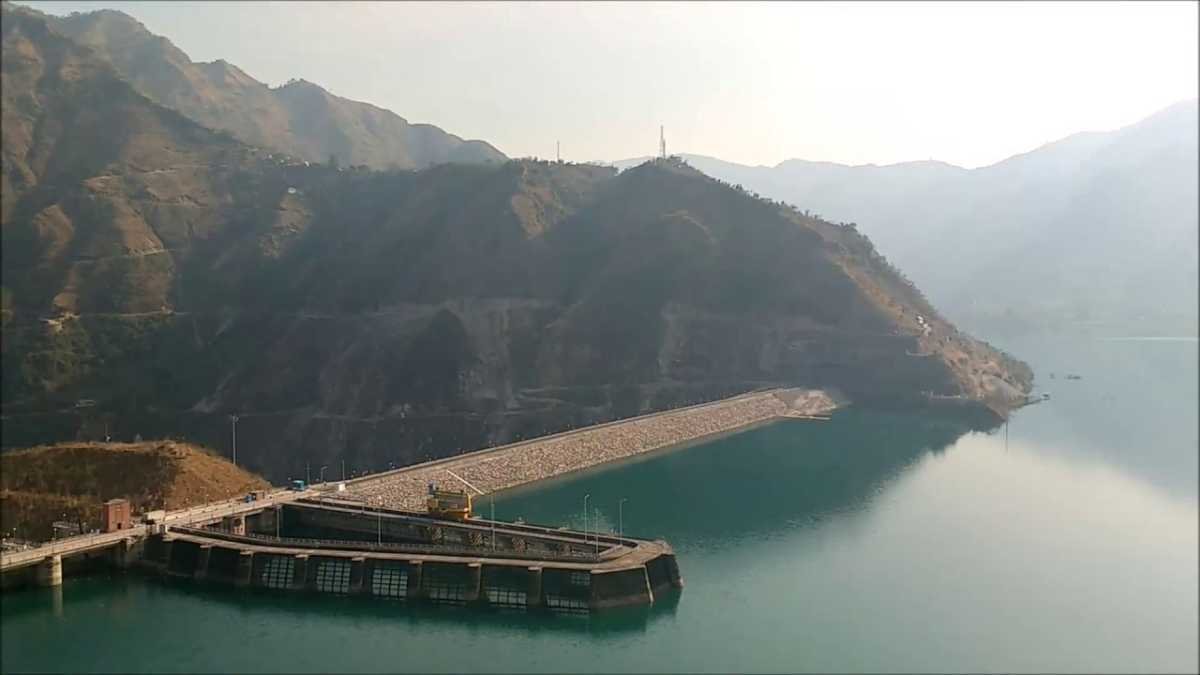 Koldam Dam is built on River Satluj and located about 18 kilometres from Bilaspur. It is one of the most famous attractions near Bilaspur and majorly draws engine... 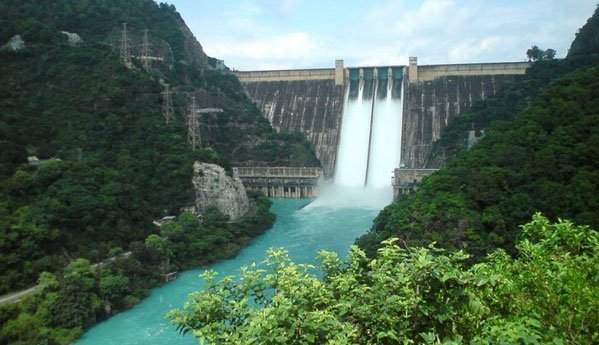 The dam is situated across the Satluj River, Bhakra Village (upstream) in Bilaspur district of Himachal Pra... 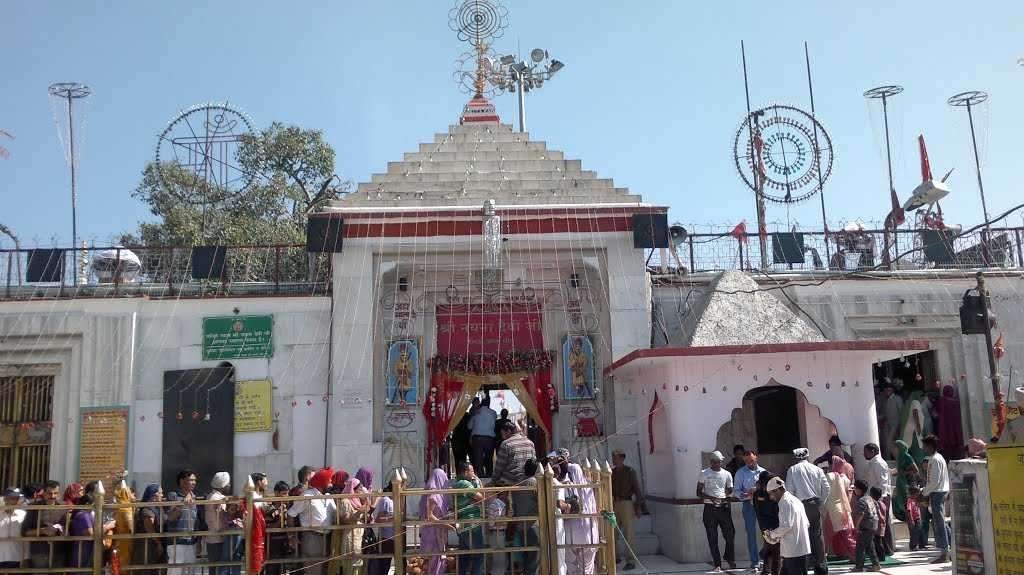 The Temple of Shri Naina Devi Ji is situated on a hilltop in Bilaspur Distt. Of Himachal Prad... 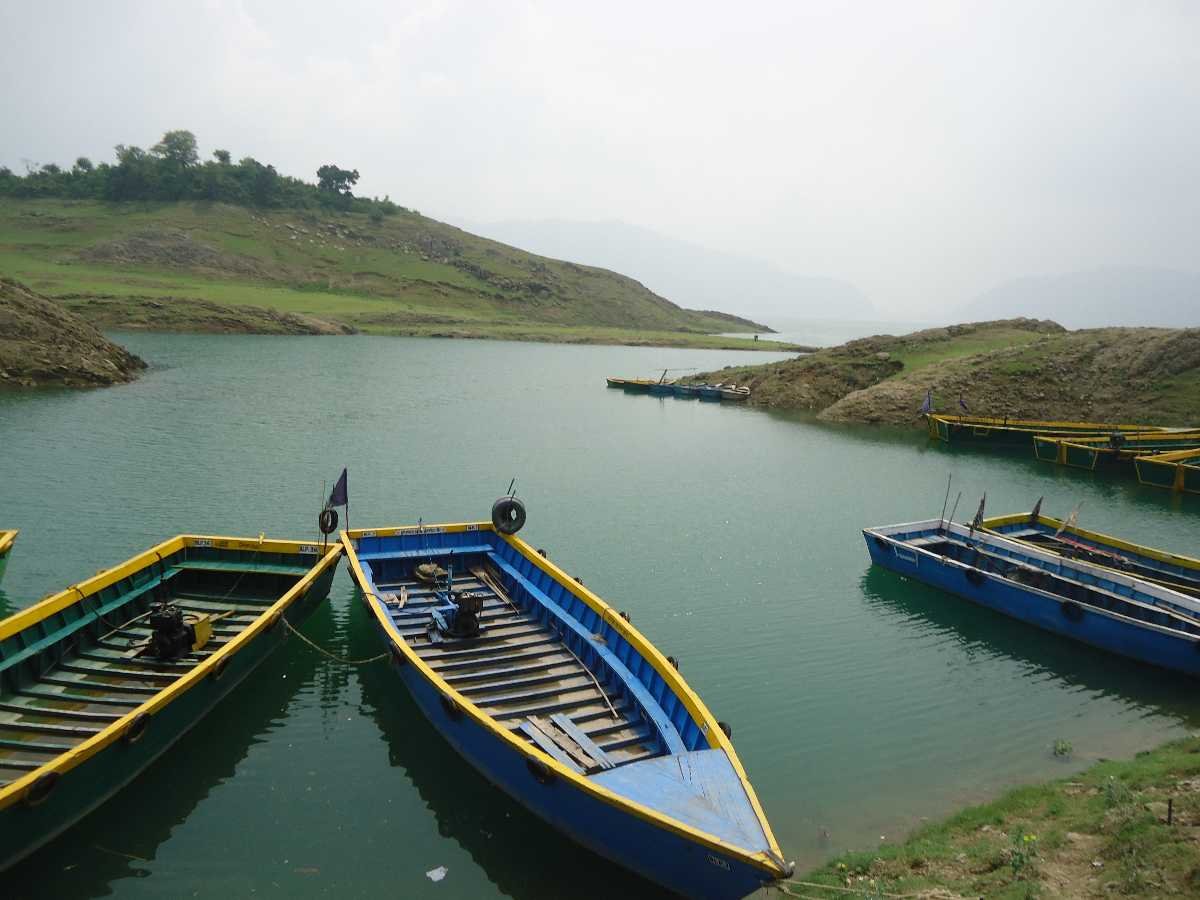 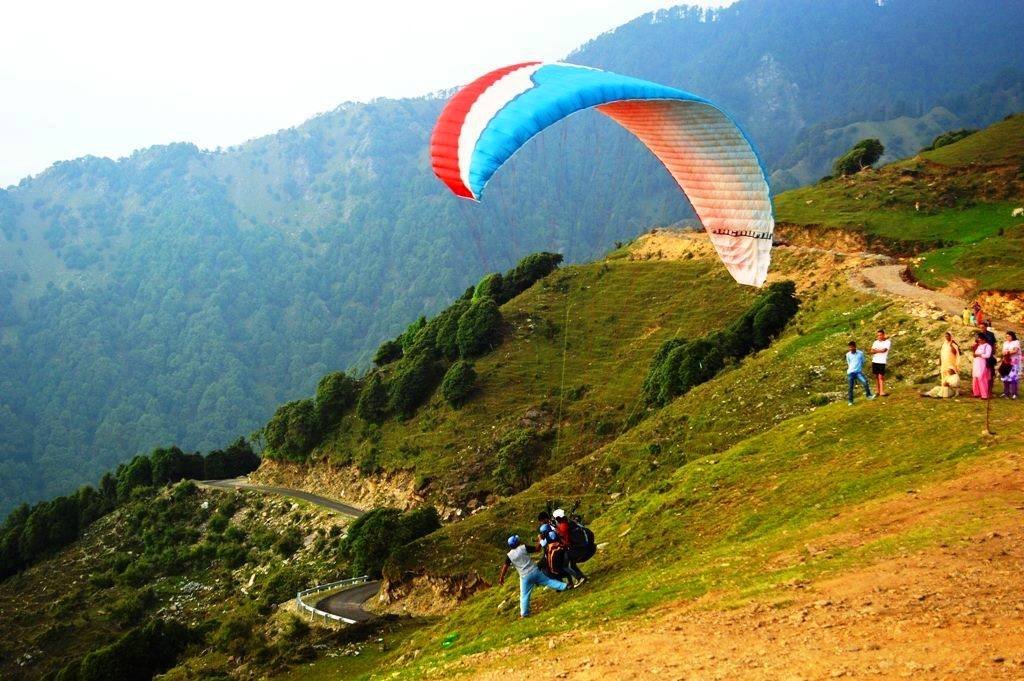 For those interested in Paragliding, Bilaspur should feature somewhere near the top of the list with the area being naturally blessed for the adventure sport. 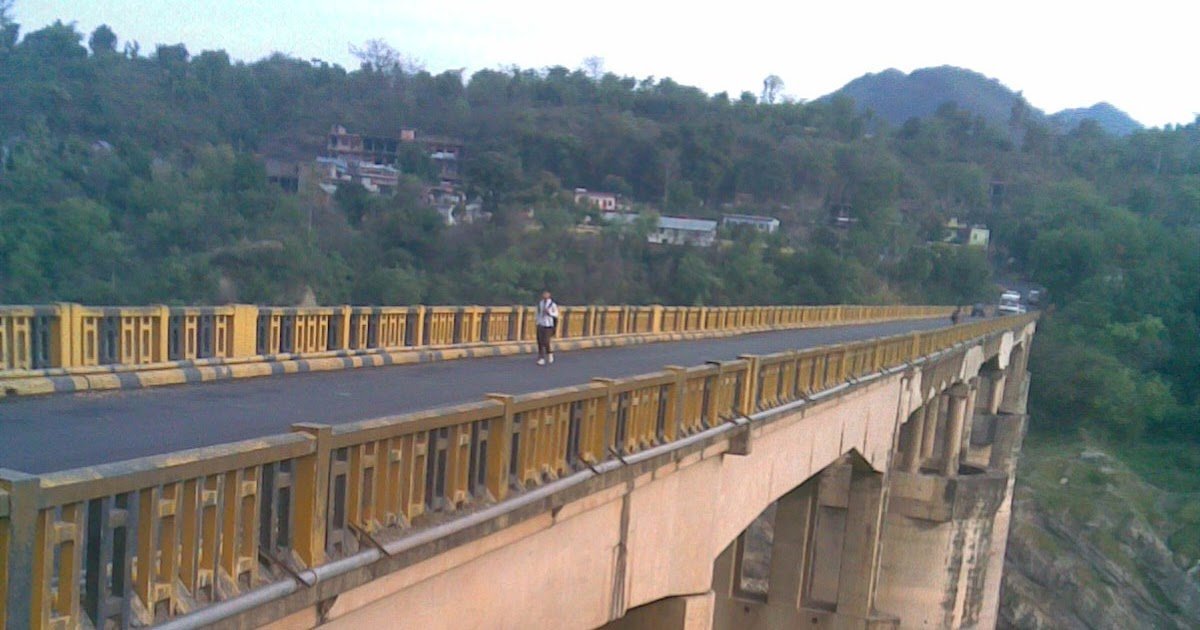 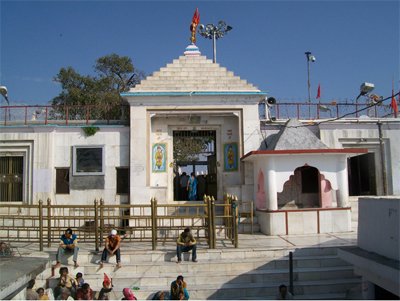 Laxmi Narayan Mandir is a marvelous temple dedicated to Goddess Lakshmi and her consort Lord Vishnu and is located in the district of Bilaspur. The temple is of i...