Governance of the Districts of Himachal Pradesh

The state of Himachal Pradesh is made up of 12 districts. A District Magistrate, Deputy Commissioner, or Indian Administrative Officer is entrusted with the responsibility of overseeing the district. Various officers and employees of the Himachal Administrative Service and other state departments assist the Deputy Commissioner or District Magistrate in the performance of their duties. An officer of the IPS cadre is appointed as the Superintendent of Police of the district. He looks after the law and order situation in the area. All the districts have been explained in detail on this website, you can read about each district in detail on this website. So in this blog, we will tell you in detail about all the districts of Himachal Pradesh. What is prominent in which district and how is the culture and lifestyle of the people there and is it famous in that district? 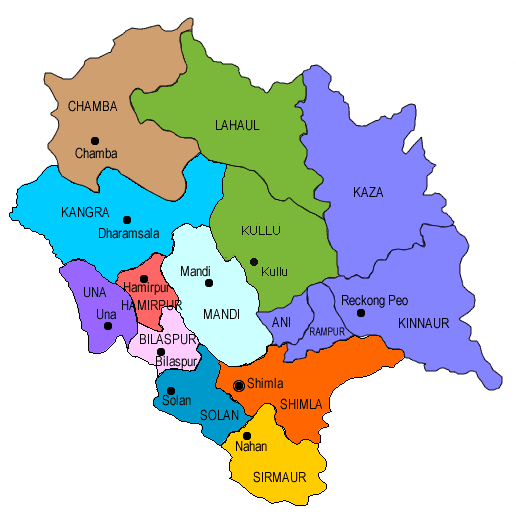