Sirmaur is the southernmost district in the south-eastern region of Himachal Pradesh, India. It is largely mountainous and rural, with 90% of its population living in villages. Some of its popular towns include Nahan (the capital), Paonta Sahib, and Suketi, the latter famous for the Shivalik Fossil Park where fossils over 85 million years old have been found. 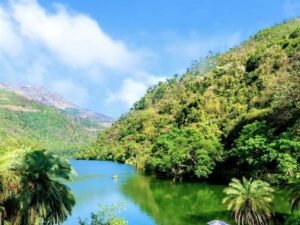 About the origin of the name, ”Sirmour” their square measure quite a few surmises. One read is that the state derived its name as Sirmour due to the senior position it commands amongst the princely hill states. Another version is that at the earliest times the capital of the state was Sirmour and also the state was thus referred to as once the name of the capital. But, however, the word Sirmour originated isn’t famed. The third version is that the state was based on Raja Rasaloo of the Jaisalmer United Nations agency one of the ancestors’ names was Sirmour and they belonged to the Rasaloo family. on the far side, nothing definite is traceable to Sirmaur Himachal Pradesh The legend goes that in the earliest history of Sirmour State once Raja Madan Singh accustomed to rule, a lady knowing necromancy given before the Raja and talked concerning her athletic talent. Raja being vulnerable concerning it, secure her 1/2 his kingdom if she displayed her talent by the organic process the watercourse Giri by suggests that of Associate in the Nursing athletic rope.

Language is spoken:
Hindi and English are spoken and understood by the people associated with the tourism trade. Locals mostly speak Sirmauri, a dialect. Punjabi is spoken in some parts of the region.

Clothing Essentials:
Cotton clothes are best suited for the summer when the temperatures can rise up to 38 degrees Celsius in some parts of the district. In winters the temperatures range between 8 to 15 degree Celsius and light to heavy woolen clothing are needed.

People, Lifestyle, and Culture:
InSirmaur different religious people stay together, but the Hindu community is in big number. There are a good number of Muslims as well as Sikh people. Sirmauri people used to worship a lord called devtas in that region. Bishu fair is the most famous fair and is celebrated all over Sirmaur. Thoda dance, Nati, Gee, Rasa, and Budhechu are some famous dance styles of the Sirmaur district. Agriculture is the main occupation of ofSirmaur.

Agriculture:
Agriculture is the main source of income here. The farmer produces fruits like mango, apples as well as Peach. Sirmaur is known for the best peach that’s why called a peach bowl. Potato, ginger, and tomato are also produced in the Sirmaur district. There is a fruit research center in Paonta Sahib Sirmaur.

Fairs and Festivals:
Byas Fair: It takes place five days before the festival of Holi, in the month of Chaitra. It is said that Vyas Rishi practiced penance at the site of the mela where now there is a temple dedicated to the renowned Rishi.
Gandhi Fair: At Amboa Gandhi’s fair is held on the 30th of January each year when a large number of people, from the hills and the plains of Bhangani, gather here.
Nag Naona Fair: This fair s organized during the festival of Dussehra at an ancient and flood-damaged Nag-Naona temple near Purowala village in the Paonta Sahib Tehsil.
Vishu Festival: Vishu festival falls on the last two days of the solar month of Chaitra and the first of Baisakh is in the month of April. It is more or less similar to the Baisakhi celebrations of the plains.
Haryali Festival: As the name signifies this is a festival of luxuriance. The time of its celebration seems to have given rise to its name as it is celebrated during the rainy season on the first of Shravan and the last two days of the preceding month of Asadha. Haryali songs are also sung.
Lohri or Maghi Festival: It commences on the 28th of Pausa. Nearly the whole month of Magha is spent in feasting and merry-making. The preparations for this celebration begin at least a month in advance.
Salona Festival: It is celebrated on Puranmashi of Shravan. People offer prayer to their deities and oblation to their forefathers after changing their sacred threads. This festival is also called Raksha Bandhan.

How to reach Sirmaur:
By Air: The nearest airport for Nahan, Paonta Sahib, Renuka, and other destinations of Sirmaur is Chandigarh and Dehradun Airport.
By Rail: For much of Sirmaur, the closest train station is Chandigarh and Ambala. Barog and Solan station on the Kalka Shimla narrow gauge track also provides easy access to Rajgarh and other areas of Sirmaur.
By Road: All of Sirmaur is well connected by road and regular private and public transport services are available to Chandigarh, Dehradun, Delhi, Shimla, Solan, and destinations within the district. Taxis are readily available for all customized travel plans. 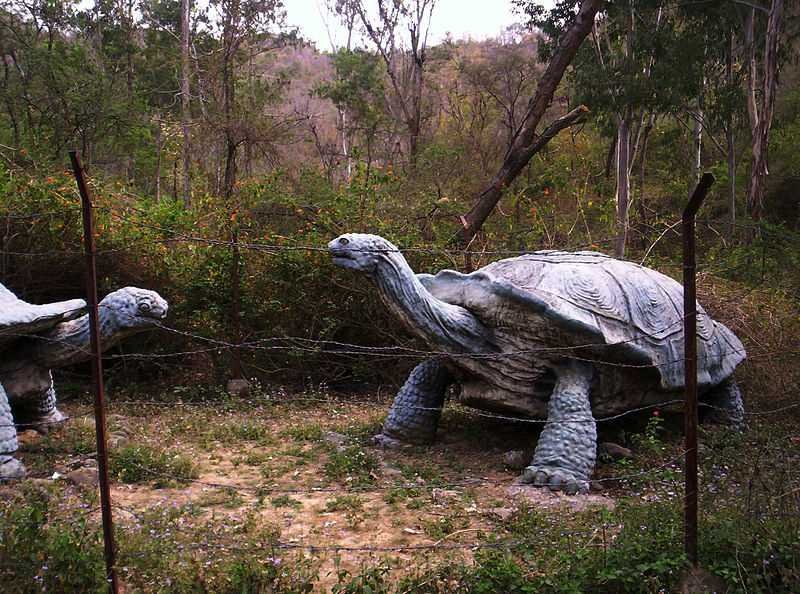 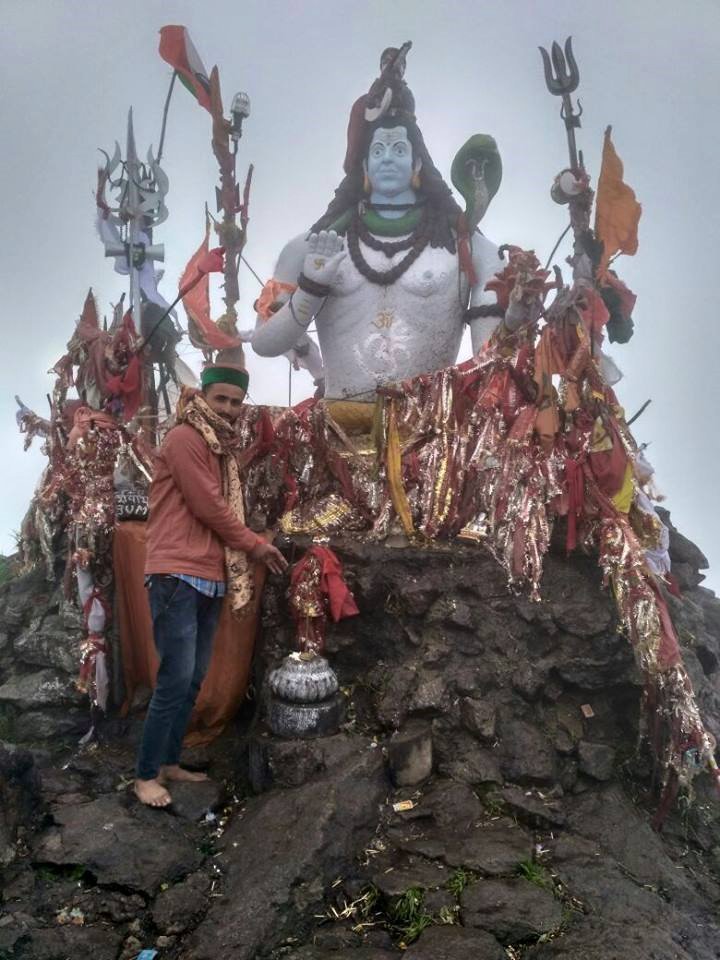 A treat for trekking and rock climbing buffs, Churdhar Sirmaur Himachal Peak at a height of 3650 m above sea level is a 50km trek. Covered with verdant forests and fields, one can approach this peak f... 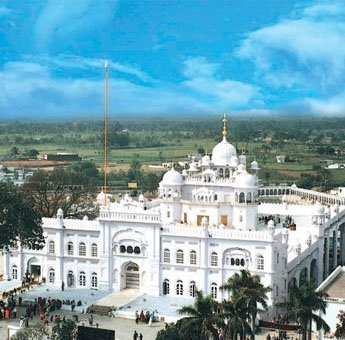 Guru Govind Singh, the tenth Guru of the Sikhs stayed here for concerning four years from 1742 to 1745. The origin of the name Paonta 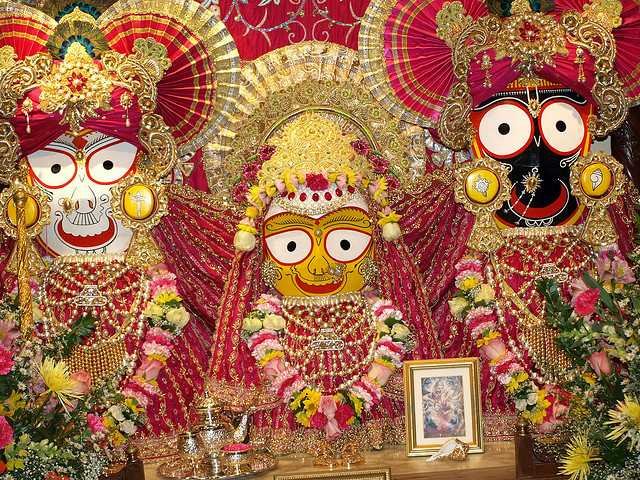 One of the major attraction of the town, Jagannath Temple was built by Raja Budh Prakash in the year 1681 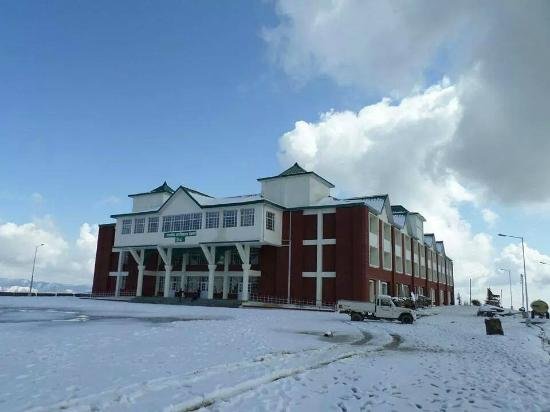 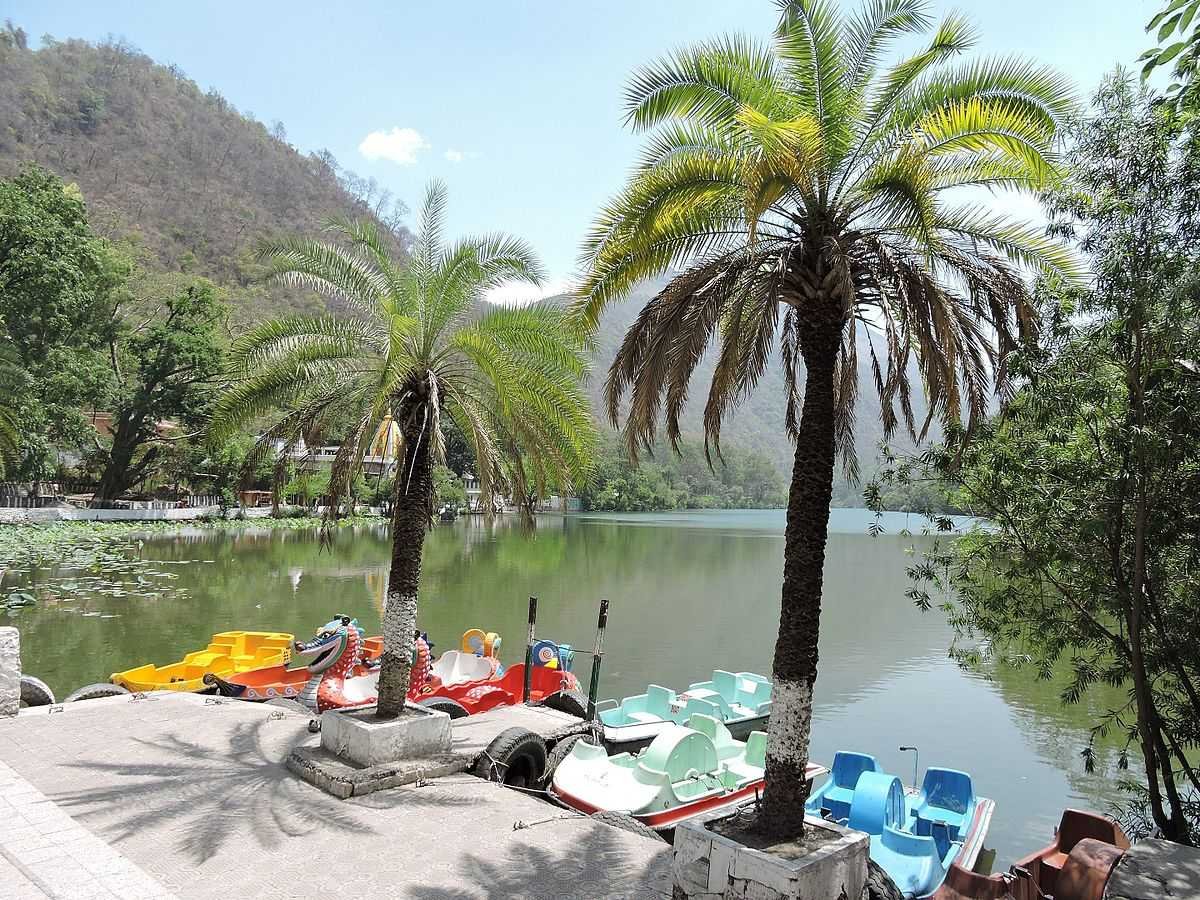 Located just 38 kilometers away from Nahan, Renuka Ji Lake is the perfect place to visit for p... 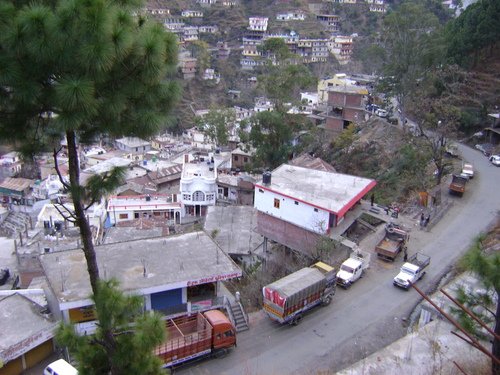 Rajgarh is found within the heart of Sirmaur district during a lush inexperienced natural depression. it’... 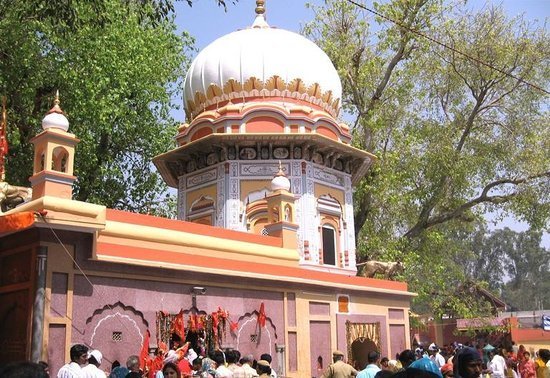 Trilokpur is found around twenty-three kilometers west of Nahan in Himachal Pradesh. It derives its name from t... 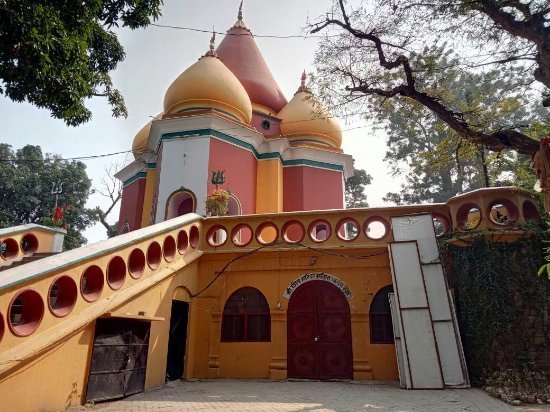 Nahan is a town in Himachal Pradesh in India and is the headquarters of the Sirmaur District. It is als... 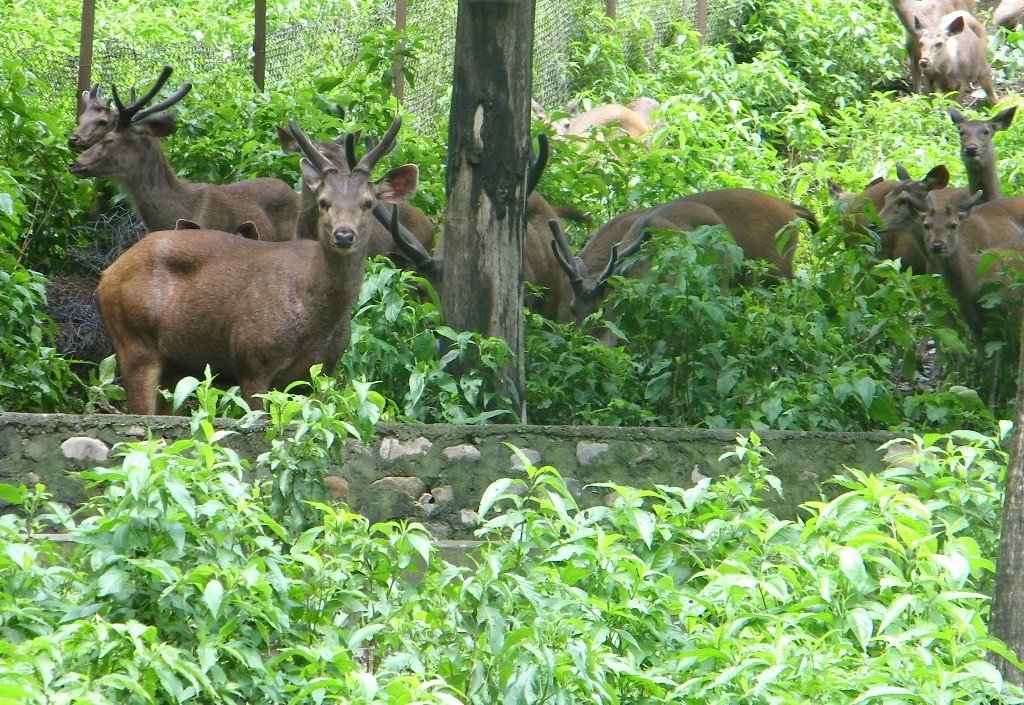 The Renuka Ji Sanctuary is situated in the Sirmaur district in Himachal Pradesh. The sanctuary is well connected by a network of motorable roads. Th...
Read More