If you like anything and everything about snow, you can be inspired by the meaning of the word Himachal. In fact, Himachal means “land of snow”. Himachal Pradesh is located in the Western Himalayas. Surrounded by majestic mountains. Shimla is one of the most picturesque hill stations, which is the state capital. There are several hill stations in Himachal Pradesh which are the most suitable destination for relief from the scorching heat. With a lot of incredible places to visit, here is a list of the best places to visit in Himachal Pradesh on your journey to the land of Himalayas. Famous Tourist Places in Himachal… 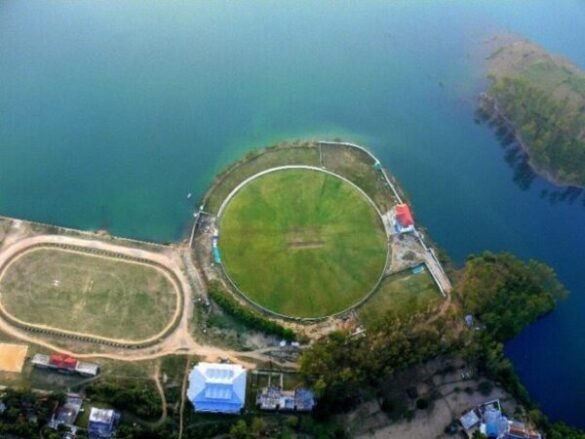 Bilaspur Himachal Pradesh – Bilaspur is a district of Himachal Pradesh state, India. It contains the manmade Govind Sagar Lake on the Sutlej River which acts as the reservoir for the Bhakra and Nangal Dam project. The road bridge on this lake at Kandraur is the highest of its kind in Asia(second highest bridge). Its headquarters are in the town of Bilaspur. The district has an area of 1,167 km2 and a population of 382,056 (2011 census). As of 2011, it is the third least populous district of Himachal Pradesh (out of 12), after Lahaul and Spiti and Kinnaur.Kangara Bilaspur was the capital of a state of the same name founded in the 7th century, also known as Kahlur. The ruling dynasty was Chandela Rajputs, who claimed descent from the rulers of Chanderi in present-day Madhya Pradesh. The town of Bilaspur was founded in 1663. The state later became a princely state of British India and was under the authority of the British province of Punjab. 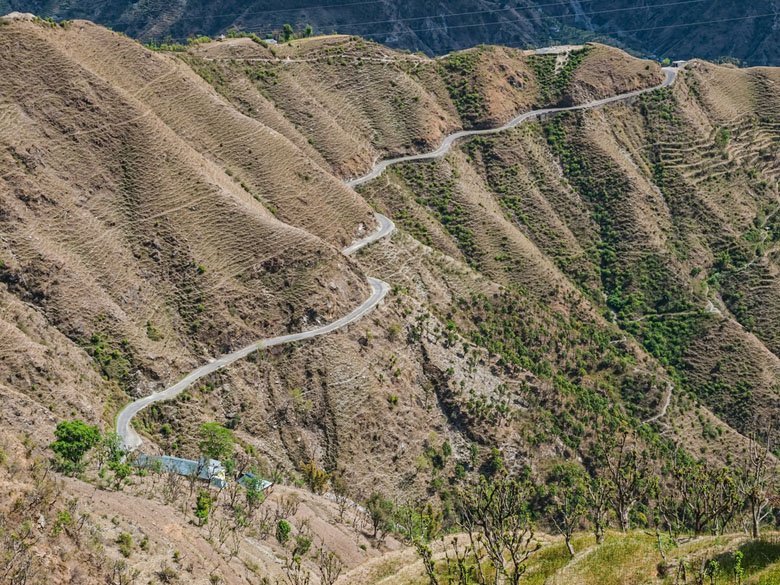 Has made this place dear to nature lovers. Located on the banks of River Ravi and at an altitude of over 900 meters above sea level, Chamba makes an excellent holiday retreat. It is also an important pilgrimage and historical destination with many important temples and forts. The nearest airport is Pathankot Airport which is about 3 hr 38 min (123.4 km) and is well connected to Chandigarh and Delhi. Visitors can take a prepaid taxi or bus from here to Chamba. Pathankot Junction railway station (PTK) is the nearest railway station and is well connected to all major cities in North India. A bus or pre-paid taxi can be taken from here to Chamba 3 hr 38 min (128 km) away.

Was named after Lord Dalhousie, who was the British governor in the 19th century. This hill station is spread across five hills. The varying altitudes of the land have a wide range of vegetation including pine, oak, and deodar. Himachal Road Transport Corporation (HRTC) operates regular buses from Dalhousie to other cities in HP. Buses are also available from Delhi, Pathankot, Chandigarh etc. Bela – Behrampur Road, NH 44 and NH 503 connects Dalhousie. 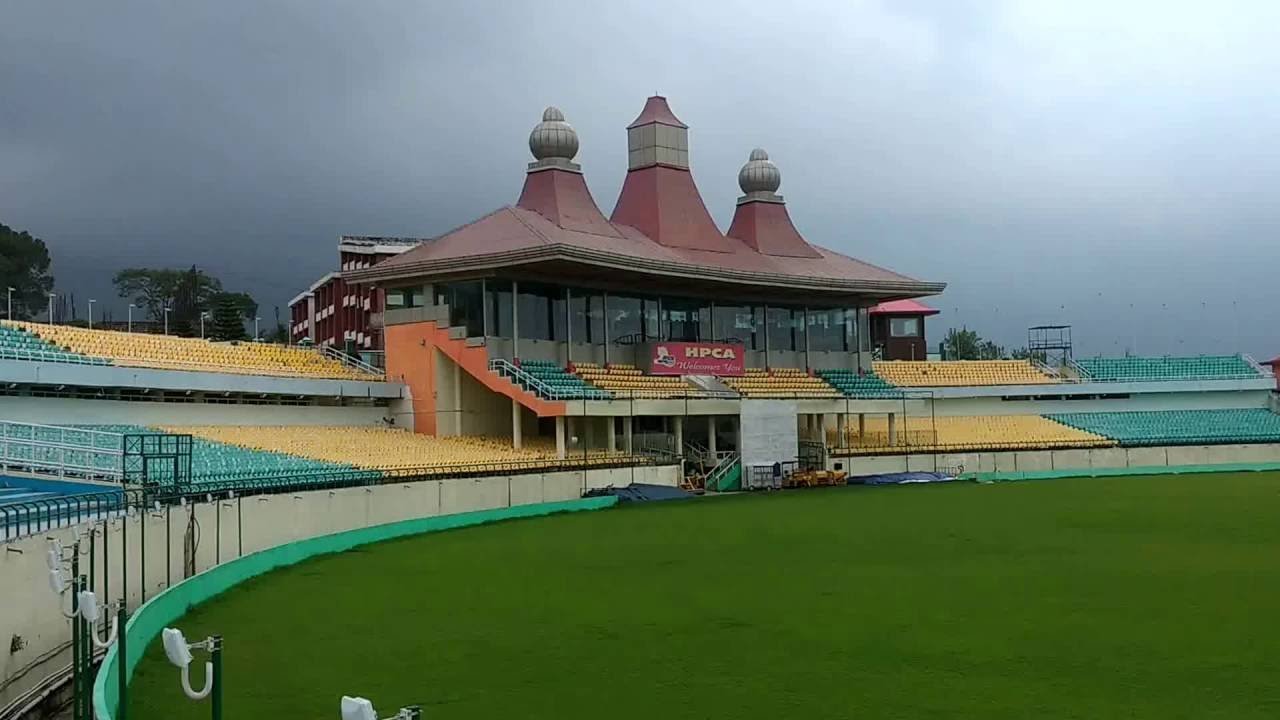 Has snow-clad mountains on three sides and valley on one side. The mountains being over 4000 m in height, you can have an excellent view of them from every viewpoint. Pine trees and tree gardens along with snow covered mountains render magic to the air. It is also heavily occupied Tibetans refugees who have left an imprint of their culture here. It is visited by tourists from all over the world to get a glimpse of Tibet and support the refugees. Himachal Road Transport Corporation (HRTC) operates regular buses connecting Dharamshala to other cities in HP. Buses are also available from nearby cities of bordering states like Delhi, Pathankot, Chandigarh, Ambala etc. NH 503 and Jammu – Delhi Rd connects Dharamshala. 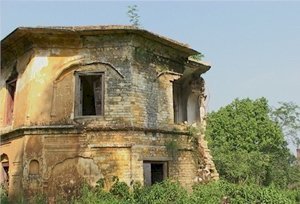 Kangra one amongst the Himachal’s most stunning valleys roll down the southern fringe of the splendid Dhauladhar vary, in mild slopes that square measure lined with lush inexperienced forests of pine, orchards, tea gardens and terraced fields. Dhauladhar, the white ranges, arise to fourteen,000 linear unit from the depression floor, very similar to an enormous wall providing a dramatic scene to the soothing broad landscape, Kangra Himachal Pradesh Kangra.

Kinnaur is one of twelve administrative districts in the Indian state of Himachal Pradesh, India. The district is divided into three administrative areas – Pooh, Kalpa, and Nichar(Bhabanagar)– and has six tehsils (counties). The administrative headquarters of Kinnaur district is at Reckong Peo. From here Kinnaur Kailash, considered to be the abode of Lord Shiva, can be seen. As of 2011, it is the second least populous district of Himachal Pradesh (out of 12 districts), after Lahaul and Spiti, in spite of that nine vital languages are spoken in the district.

in Himachal Pradesh is one of the most frequented tourist destinations. Often heard along with the name Manali, yet another famous tourist spot, Kullu is situated on the banks of Beas River. It was earlier called as Kulanthpitha, meaning ‘The end of the habitable world’. Awe-inspiring, right? Kullu valley is also known as the ‘Valley of Gods’.The nearest airport is Kullu–Manali Airport but it has limited accessibility and its operations are irregular. Chandigarh is the next nearest airport with better connectivity. It takes about 6 hr 48 min (269.3 km) from here to Kullu via road Famous Tourist Places in HP. 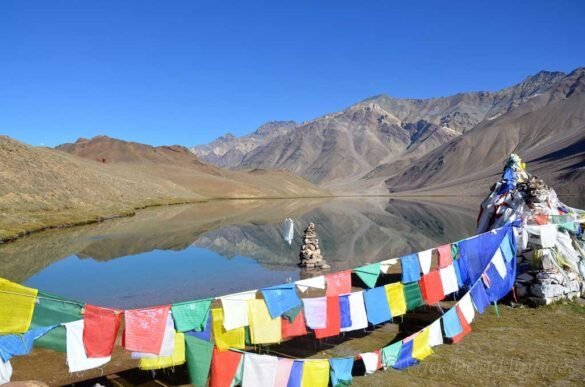 Lahaul and Spiti – The district of Lahaul-Spiti within the Indian state of Himachal Pradesh consists of the 2 erst separate districts of Lahaul and Spiti. this body center is Keylong in Lahaul. Before the 2 districts were united, Kardang was the capital of Lahaul, and Dhankar the capital of Spiti. The district was shaped in 1960 and is that the fourth least thickly settled district in Asian nation Spiti is gorgeous. Lahaul Spiti Himachal Pradesh Well stunning is that the one explicit and most typical word to admire something. however in the context of Spiti, stunning isn’t enough. It is represented in many alternative words, however, to be terribly honest regarding Spiti, it’s the one-stop destination that is on the far side words. 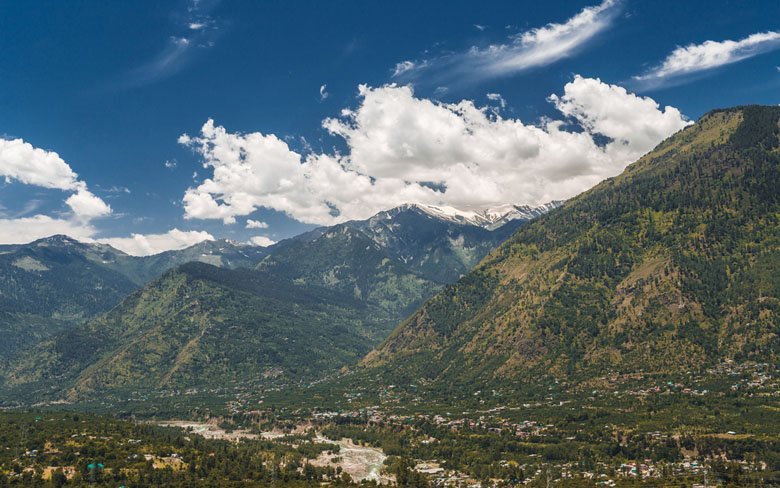 offers splendid views of the snow-capped mountains. The land is not just a feast for your visual senses; it also offers you the chance to ascertain your fitness level with the sporting facilities here. Given below are some top destinations in Manali for you to enjoy and bring out the adventurer in you. The nearest airport is Kullu–Manali Airport but it has limited accessibility and its operations are irregular. Chandigarh is the next nearest airport with better connectivity. It takes about 7 hr 40 min (308.6 km) from here to Manali via road.

Mandi formerly known as Mandav Nagar, also known as Sahor (Tibetan: Zahor), is a major town and a municipal council in Mandi District in the Indian state of Himachal Pradesh. It is situated 153 kilometers (95 mi) north of state capital, Shimla[6] in the north-west Himalayas at an average altitude of 850 meters (2,790 ft),[7] and experiences pleasant summers and cold winters. Mandi is connected to the Pathankot through National Highway 20 which is almost 220 km(140 mi) long and to Manali and Chandigarh through National Highway 21 which is 323 km(201 mi) long. Mandi is approximately 184.6 km (114.7 mi) from Chandigarh,[8] the nearest major city, and 440.9 km (273.9 mi) from New Delhi,[9] the national capital. In the 2011 Indian census, Mandi city had a population of 26,422.[1] Mandi district is currently the 2nd largest economy in the state next to Kangra. Mandi, in the state, is having the second highest sex ratio of 1013 females per thousand males. 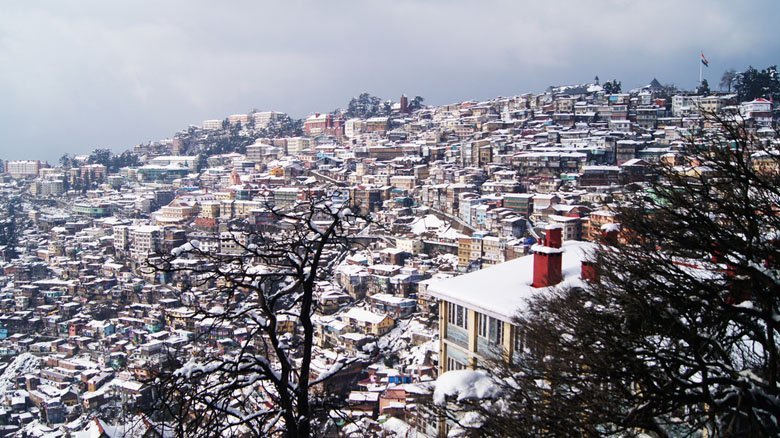 made the British declare the land as their summer capital. The colonial influence is still evident in the city. The hill station offers spectacular views of the snow-capped Himalayan ranges. With lakes and rich greenery around, Shimla welcomes tourists round the year, of course, if you don’t mind the ‘below zero’ temperature in winter. Here are the leading destinations in Simla. Jubbarhatti, which is about 23 kilometers from the town, is the nearest airport which has good connectivity from Delhi. Chandigarh airport which is about 3 hr 41 min (113.0 km) away is the nearest major airport which has connectivity to all major cities. 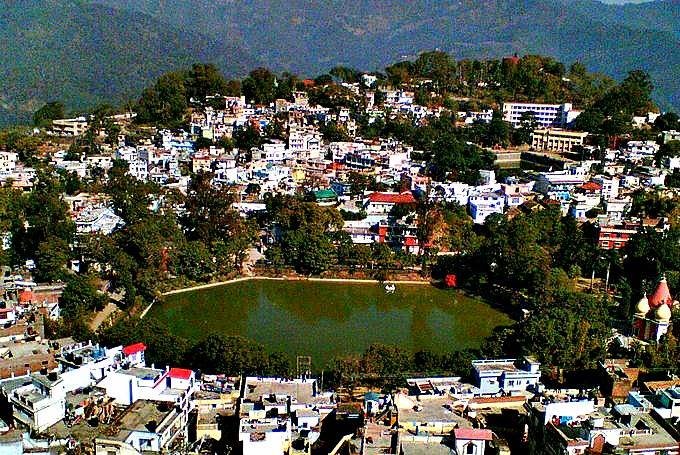 Sirmaur is the southern most district in the south-eastern region of Himachal Pradesh, India. It is largely mountainous and rural, with 90% of its population living in villages. Some of its popular towns include Nahan (the capital), Paonta Sahib and Suketi, the latter famous for the Shivalik Fossil Park where fossils over 85 million years old have been found. About the origin of the name, ”Sirmour” their square measure quite a few surmises. One read is that the state derived its name as Sirmour due to the senior position it commands amongst the princely hill states. Another version is that at the earliest times the capital of the state was at Sirmour and also the state was thus referred to as once the name of the capital. But, however, the word Sirmour originated isn’t famed. The third version is that the state was based by Raja Rasaloo of Jaisalmer United Nations agency one amongst the ancestor’s name was Sirmour and who belonged to Rasaloo family. on the far side this, nothing definite is traceable Sirmaur Himachal Pradesh

famously called ‘The mushroom city of India’ and ‘City of Red Gold’ due to its abundant mushroom and tomato production is a beautiful city located amidst scenic snow-clad mountains and forests. It is famous for many things — from its cuisines to its scenery, Solan is a must visit place in Himachal Pradesh. It is a great place for trekking and it is heaven for those who love to feel oneness with nature. Solan Railway station (SOL) lies on the Kalka Shimla Railway line. It lies on a narrow broad gauge and therefore is not accessible from all the major cities in India. Shimla Railway Station (SML) is the nearest station and visitors can catch a toy train from here to Solan. They can also hail prepaid cabs or buses from Shimla to Solan, 1 hr 40 min (46.1 km) away.

The present Una district till first Gregorian calendar month. 1966 was one in all the tehsils of the Hoshiarpur district of the geographic region. sequent upon reorganization of geographic region all Capitol Hill areas together with Una tehsil was transferred to Himachal Pradesh. Ever since, till Gregorian calendar month 1972 it continued to stay as tehsil of the then Kangra district. On the first Gregorian calendar month 1972 the Himachal Pradesh Govt. reorganized the then Kangra district into 3 districts specifically Una, Hamirpur, and Kangra. Una district consists of 2 Sub-Divisions(Una and Amb), 3 Tehsils(Bangana, Amb, and Una) and 2 Sub-Tehsils(Harold and Bharwain) and has 5 Development Blocks(Una, Bangana, Gagret, Amb, and Harold), Una Himachal Pradesh. It is believed that the current Una district, minus its Jap facet, was formally a vicinity of the erstwhile Kangra State. Click To EnlargeBulk of the current Una district that is otherwise popularly referred to as Jaswan Dun was dominated by the Katoch family of Kangra. The Jaswan State that occupied a fertile tract within the JASWAN DUN depression of the outer hills of the historical Kangra state was based by a trainee of the Katoch line a couple of.D.1170, whose name is claimed to possess been PURAB CHAND.