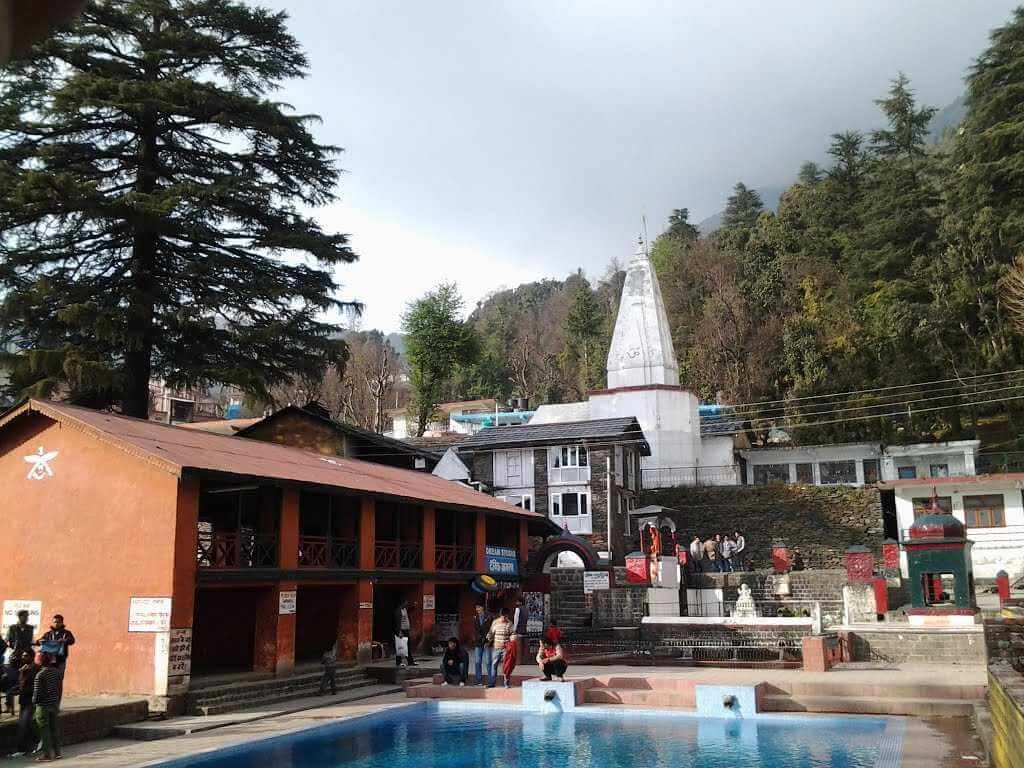 Surrounded by beautiful pools and lush greenery, Bhagsunag Temple is located at a distance of about 3 kilometers from Mcleodganj, and let us tell you that Bhagsunag Temple is one of the oldest ancient temples. Popularly also known as Bhagsunath Temple,

The grand temple is surrounded by major tourist attractions like the lake and the Kotwali market. In fact, the Bhagsunath Temple is located on the way to the famous Bhagsu Waterfall, and thus tourists make it a point to stop near the temple and seek the blessings of the almighty before proceeding on their journey. It is highly revered by the local Gorkha and Hindu communities. The two pools around the temple are believed to be sacred and are believed to have miraculous powers of healing.

According to popular legends, the Nag Devta, or Nag Devta, became enraged when King Bhagsu dared to steal water from the holy Nag Dal Lake located in Mcleodganj. Later, King Bhagsu repented for his deeds and built the temple to seek forgiveness from the Nag Devta. Thus, the Bhagsunath temple is built in reverence of the serpent deity.

According to some other legends, it is widely believed and accepted that the Bhagsunag temple is the result of the patronage given by a specific Gorkha community known as Bhagsuwala after the name of Lord Bhagsunag. It is also believed that the members of the community had built two pools of water which are located here with a tiger-head spout. The credit for the construction of a two-story wooden house located here for the stay of the pilgrims also goes to the same community. More Info