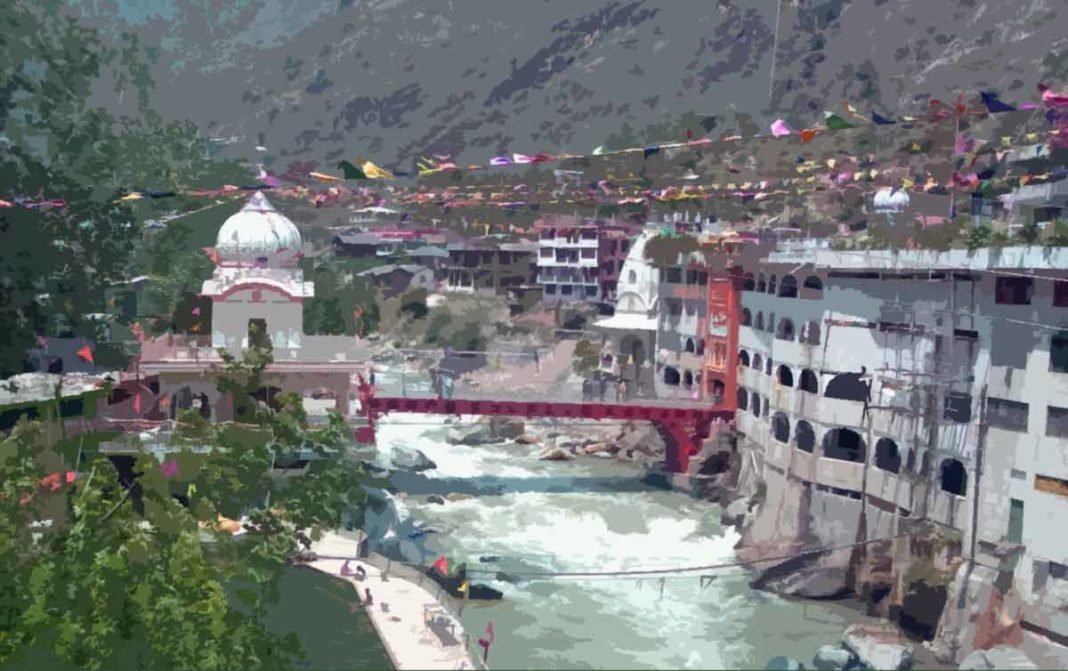 Located in the Parvati Valley along the banks of river Parvati in the Kullu District of Himachal Pradesh, Manikaran is known as an important pilgrimage destination for both Sikhs and Hindus. The hot springs, religious tendencies, and beautiful surroundings attract a lot of people. A good number of temples and Gurudwara, Manikaran Sahib form the religious pattern of the place Manikaran Kullu.

The Gurudwara is believed to be sacred by the Sikhs and the Hindus, each having their own reasons behind their beliefs. According to Sikhs, Guru Nanak Ji performed several miracles here and Hindus believe that Lord Shiva and Goddess Parvati stayed here for almost 1100 years. This Gurudwara is also mentioned in the ‘Twelfth Guru Khalsa’ by Giani Gian Sikh which makes it more pure and significant for its disciples. There are three hot springs where one can take a bath, one being inside the Gurudwara itself and the other two being privatised by the guesthouses. Different sections for men and women are made at the bathing place. The water in these springs contains uranium, sulphur and other radioactive elements which are capable of curing tremendous diseases. The hot springs again have religious and spiritual beliefs connected to it.