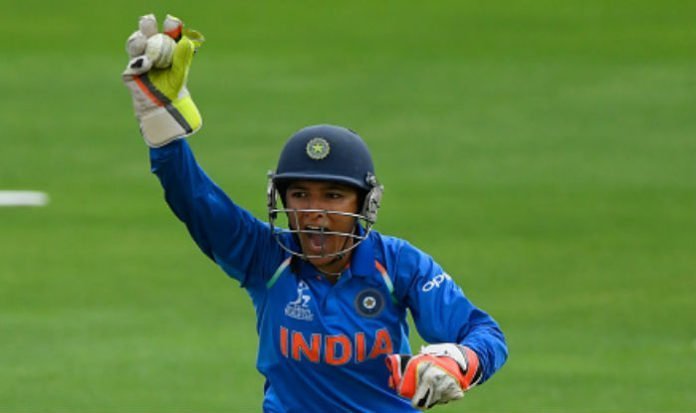 Sushma Verma (born 3 November 1992 in Himri in Shimla, Himachal Pradesh) is an Indian cricketer. She started her national-level career as a wicket-keeper and right-hand batswoman in the India women’s national cricket team. After the 2017 Women’s Cricket World Cup game, the Himachal Pradesh chief minister Virbhadra Singh offered her to join the post of Deputy Superintendent of Police

Before that, she played for the Himachal Pradesh Cricket Association. Under her captaincy, the Himachal team were the runners-up at the Under-19 All-India women’s tournament in 2011. She is the first cricketer from Himachal Pradesh male or female to represent India in international cricket