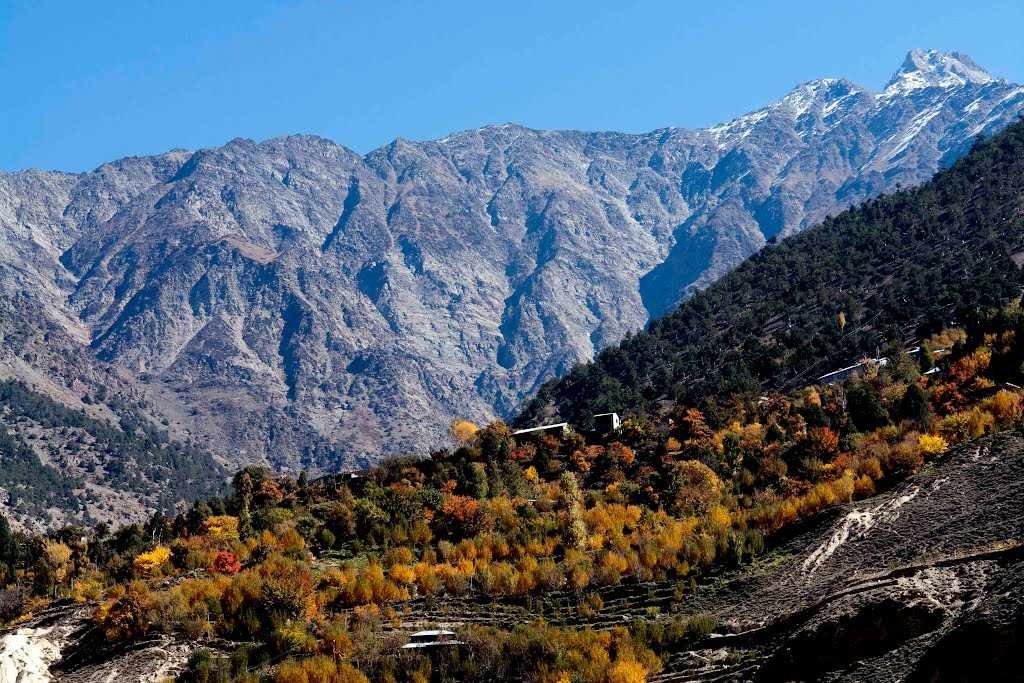 Beauty of Moorang is generally defined by the spectacular apricot orchard and million other spectacular things. One can simply relax on the old fort built by the Pandavas on the banks of the Satluj river as the cool breeze caress the soul or head to Lipa- Asrang sanctuary which is spread across 40 Km of area inhabiting Brown bear, Musk deer, Himalayan black beer and many more.

Moorang is also pronounced as Morang, which is originally a Bhoti (Tibetan) word and signifies its location. Morang is the amalgamation of two words: MOR & RANG. The word MOR means three ‘Khad’ (Channels) and RANG means ‘face’ / ‘mountain face’. Thus, indicating that Moorang is place where three channels meet. These are the Satlej, the Tirung and Morang-Khad which is known as Sarale in its upper course